Canadians Are Overwhelmed By Inflation

Canadians Are Overwhelmed By Inflation 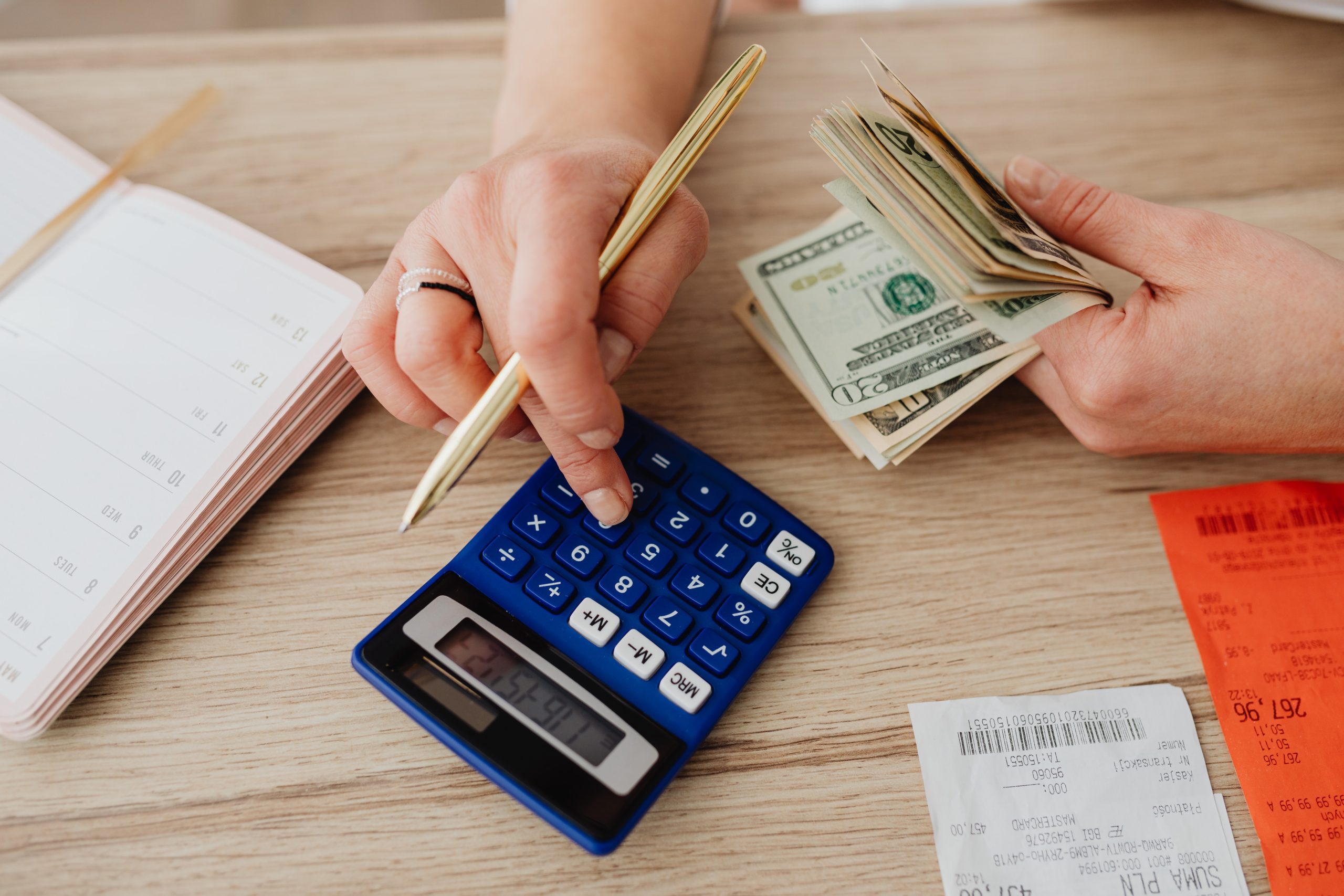 Each trip to the grocery store or the gas station causes us to go deeper into doom and gloom.  Canada is facing the worst price inflation (decline in purchasing power) in the cost of groceries in more than four decades.  The situation keeps getting worse.  For example, the Canadian Dairy Commission announced in early November that milk prices will go up 2.5%, which amounts to roughly two cents per litre starting February 1st, 2023.  Altogether, in the total 12 month period, price on milk has increased 13.1% according to Statistics Canada in a release dated November 2, 2022, the price of dried spaghetti has gone up 26% nationwide, potatoes 12%, white bread 13%, ground beef 14%, eggs 17%, and canned soup 30%.

According to a recent survey, the Canadian Hub for Applied and Social Research at the University of Saskatchewan found that nearly 20% of Canadians were reducing meal sizes or skipping meals altogether.  A recent report from Food Bank Canada stated that there were nearly 1.5 million visits to food banks in March, 2022, 15% higher than the number of visits in March last year and 35% higher than visits in March, 2019.  The report also said that around one third of 500,000 food bank clients are children, who make up about 20% of the country’s total population.  Hunger among children is a matter that has lasting impacts on their lives.

What’s causing this?  Former Bank of Canada Governor Mark Carney, when testifying before the Senate Banking Committee on October 20, 2022, grudgingly admitted that the inflation was caused by domestic policies. This was previously stated by the current Governor of the Bank of Canada, Tiff Macklem, in his speech to the Halifax Chamber of Commerce on Oct 6th, 2022 when he admitted that inflation in Canada is home grown.  These two bank Governors contradict Trudeau, who insists that inflation in Canada is caused by global factors.

One of the main contributing factors to inflation in Canada has been the Liberal government’s uncontrolled spending. Our national debt is $1.193 trillion and the deficit in the current fiscal year (2022 -23) is projected to be $36.4 billion.

Even in these difficult economic times, however, the Liberals can’t seem to stop spending.  On November 3, 2022, Finance Minister Chrystia Freeland tabled a mini-budget that included $30 billion in new spending.  The budget also promised a further $44 million for the CBC over a two year period.  This grant is in addition to the $1.4 billion it provides the CBC each year.  The explanation for this substantial funding increase to the CBC was to offset “losses related to the Covid-19 pandemic.”

The reality of this expanded funding for the CBC is to permit it to continue to create propaganda and fake news broadcasts that applaud and promote Trudeau’s government.

While Canadians experience hardships because of relentless inflation, Trudeau enjoys a life of opulence paid for by the taxpayer. For example, when Trudeau attended Queen Elizabeth’s funeral, he stayed in the most expensive hotel in London (and London is one of the most expensive cities in the world).  He stayed at The Corinthia Hotel, in a three bedroom suite costing $6,000 per night.  He stayed 3 nights.  In contrast, US President Joe Biden stayed in London in an unpretentious apartment owned by the US Embassy.

Trudeau was asked during Question Period by Conservative leader, Pierre Poilievre, the names of the persons staying in this costly suite.  Trudeau refused to answer the question.  Apparently, Trudeau believes that how he spends taxpayers’ money is nobody’s business.  It was at this exclusive hotel, two days before the Queen’s funeral that Trudeau insensitively belted out songs by a popular rock band.  Fortunately, he was not in blackface.