Towards a Civil Society

Home/Commentary/Towards a Civil Society
Previous Next

Towards a Civil Society 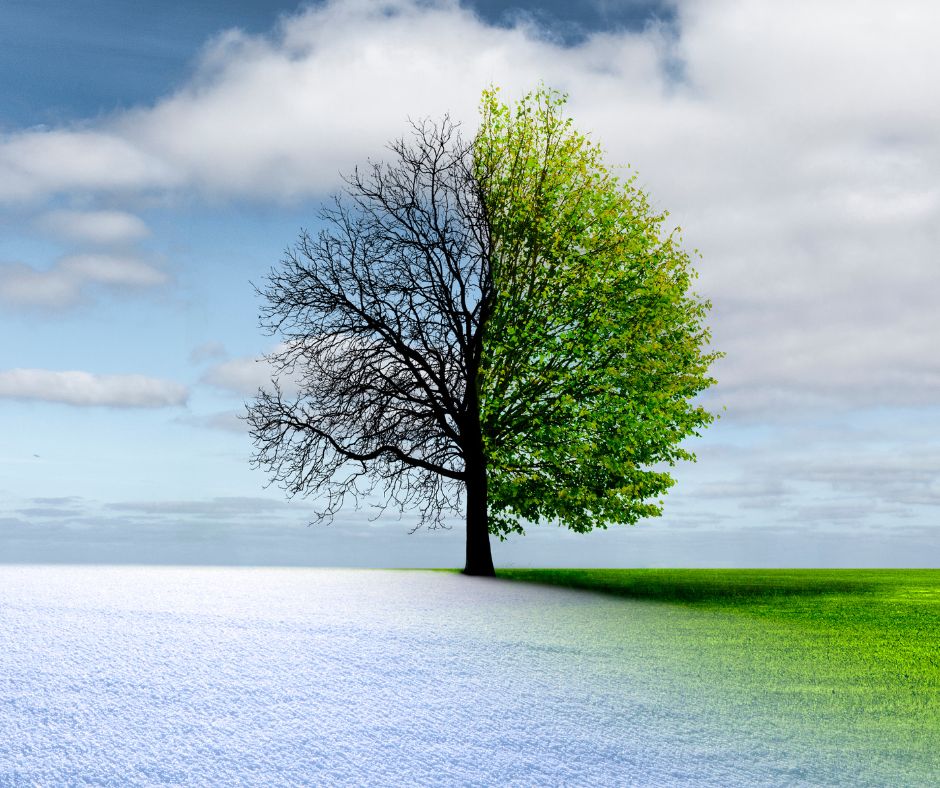 This is the sixth, and final commentary, in a series of commentaries focusing on the question of culture change and how to bring about change for the better.

We have published five Commentaries in the series on culture change, and it is fair to ask: where do we go from here?

Culture Change Starts With Each of Us

We can have a positive impact on change for the better by leading lives that reflect the values we want to see respected and promoted in society.  We start with ourselves, by examining our own life and asking the tough question: does my life reflect what I really believe?  It’s a tough question, because honesty will reveal that we do not always live up to our ideals.  How could it be otherwise, given the fact that we are human and prone to err?  And yet, it is precisely because we are human beings, that we know that there is an “ought” which we should have done and an “ought not” we have done.  We can, and often do, make better choices.  We make those better choices when we live, or at least try to live, lives of…virtue.

This isn’t something new—its just something we’ve forgotten amid all the moral relativism and hedonism of our current culture.  The lessons of the virtues such as chastity, temperance, charity, diligence, kindness, patience and humility are drowned by the culture’s 24/7 siren of narcissistic self-indulgence and instant gratification.

Examining our own lives is the only way to achieve self-understanding, which in turn is the only way to know how, and how not, to live for the better.  Practically speaking, less television, less “news”, less social media is a good place to start.  More reading, more listening to classical music, and more critical thought are excellent replacements for the din of television, “news” and social media!

No Substitute for Virtue and a Virtuous People

Virtues are not just personal attributes of character; they are necessarily social in nature as they regulate our social/political interactions.  Indeed, it has long been recognized that self-government is only possible because of the virtue of the people—and the “virtue of the people” depends upon each and every one of us.  That is why YOU can, and do, make a difference!

The presence, or lack thereof, of virtue is determinative.  As Robert P. George observed in “Ruling to Serve: A Fundamental Argument for Limited Government” (First Things, April 2013):

[John] Adams remarked that “our Constitution was made only for a moral and religious people” and “is wholly inadequate to the government of any other.”  Why?  Because people lacking in virtue could be counted on to trade liberty for protection, for financial or personal security, for comfort, for being looked after, for being taken care of, for having their problems solved quickly. And there will always be people occupying or standing for public office who will be happy to offer the deal—an expansion of their power in return for what they can offer by virtue of that expansion.

Sounds all too familiar, doesn’t it?  Today, we stand on the precipice of losing our ability for self-government, plain and simple—whether at the federal, provincial or municipal level, unless we are prepared to self-discipline ourselves and start acting like the better people we know we can be.

Elements of Reclaiming the Culture

Reclaiming the culture will take time and involve a number of elements, including: Critical Thought, Faith, Experience, Ethics, an awareness of History, Traditional Family Values and Ideas.  All these elements can, over time, have a positive effect on challenging the current social “norms” and shifting those norms to a more Life-centric, rather than Death-centric, culture. 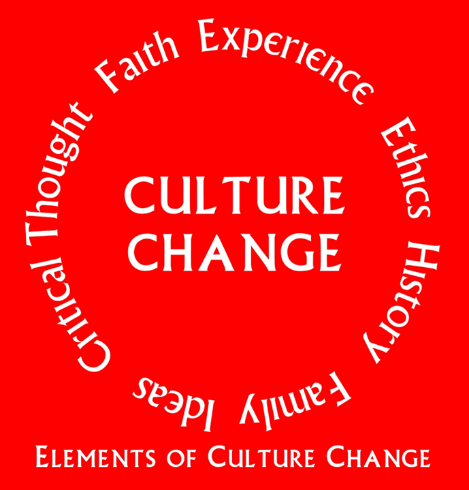 Culture change for the better starts with ourselves, then outflows to our families, parishes, schools, and beyond to other social groups.  This outflow is key.

Since the days of Tocqueville in the 19th Century, the importance of mediating institutions, such as families, churches, schools, professional & fraternal associations to the existence of a free society have been well known.  Mediating institutions provide a host of goods and services independent of government.  In short, mediating institutions are a safeguard of freedom against the ever-encroaching power of the state and the attended corruption of politics.

It is not surprising therefore that these mediating institutions, starting with the family, are in a state of tension or natural opposition to the government because the state cannot control them.   Mediating institutions, by definition, represent social and individual values and choices that exist apart from the state—they emphasize independence, self-reliance, community, and the importance of social interaction to achieve common goals.  They also provide proof positive that like-minded people are, when freely formed into associations, stronger and more formidable than a single individual can be.

However, with increased state control and/or funding, the independence and effectiveness of these mediating institutions become more problematic and compromised.  That is why government schemes from day-care to Heritage Canada funding of the media need to be resisted, criticized, and eliminated.   Any area that the government moves into will have its values and essential virtues corrupted and replaced by the prevailing ethos of bureaucratic incompetence, inefficiency and lethargy.

Nothing New Under the Sun

While we have become more technologically efficient and sophisticated, we should not mistake technological/scientific advancement for improvement in our nature.  Humans remain essentially the same since the dawn of recorded history – we have the same vices and virtues as our ancestors despite our technological advancements.  Technology alone, however, cannot define what it means to be a good human being or a good society.

Human beings, culture and society are intimately connected—in that order.  That is why it is no good trying to change the political/social landscape without first changing the culture—and we can’t change the culture unless we change ourselves.  As the late Richard John Neuhaus observed, “Culture is the root of politics, and religion is the root of culture.”   Another way of expressing this reality is that politics is downstream of culture and culture is downstream of human beings.  If the culture is rotten, so too the politics, because ultimately the people are rotten.

There is no escaping the simple fact that it is us (our virtue or lack thereof) that directly impacts the culture and all of society.  That is why we should expect better of ourselves, and in turn so too should we expect better of our local parish and schools and politicians.  Culture change starts with us.