Elites Riding on the Backs of Taxpayers

Elites Riding on the Backs of Taxpayers 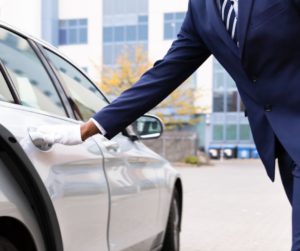 It is mindboggling that the elites are riding on the backs of Canadian taxpayers. They apparently believe they are so important and their work so valuable that they are entitled to luxury and comfort, providing of course, if someone else pays the bill – namely the taxpayer.  Some examples of this abuse are as follows:

In July 2022, Trudeau spent only eleven days not travelling aboard the official Prime Ministerial jet. His travel used enough fuel to power a car to circle around the earth ten times. Almost all of these trips were photo-ops or good will visits at which he refused to answer any questions from reporters. These trips also included attending three Liberal party fundraisers and consumed a minimum of 33,310 litres of jet fuel, which would be enough to power eleven round trips between Victoria, B.C. and St. John’s, Newfoundland. Online calculators have determined that the Prime Minister’s flights in this one month released nearly 120 metric tonnes of carbon dioxide into the environment.

And this huge Trudeau carbon footprint was all provided at the Canadian at the taxpayer’s expense to promote him personally, and his party.